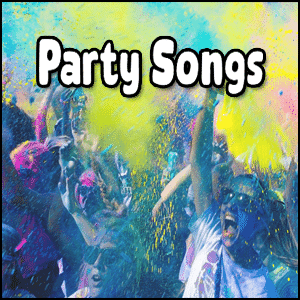 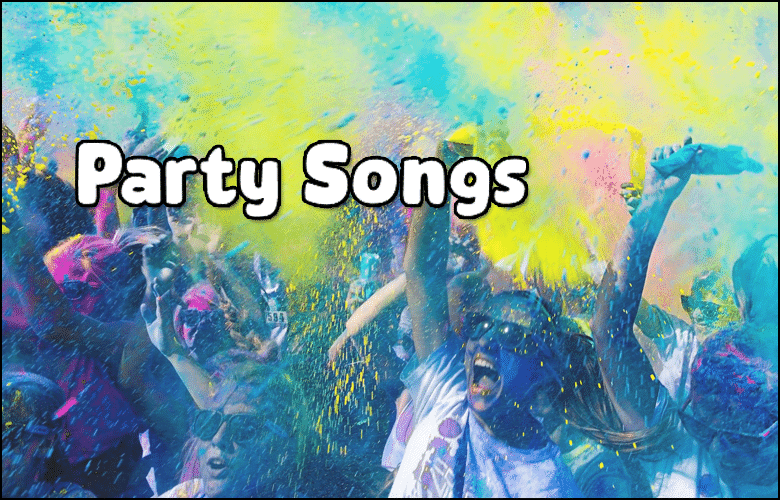 Who doesn’t love a good dance party? They’re fun-filled events intended for nothing but enjoyment. However, behind even the most laidback of parties, there’s probably a dance party host grinding their teeth at last minute adjustments to put this fun-filled event into existence.

Some people haven’t planned parties in a long time, or DJ’s who’ve just booked their first gig would be the ones stressing out over the event. While it might be understandable, it is not as hard as it seems to be to make a party memorable and fun. Play the best party songs of all time and people will dance.

This is exactly why we’re going to let you in on tips and tricks to planning upbeat party songs that are guaranteed to raise energy levels through the roof at your next event! 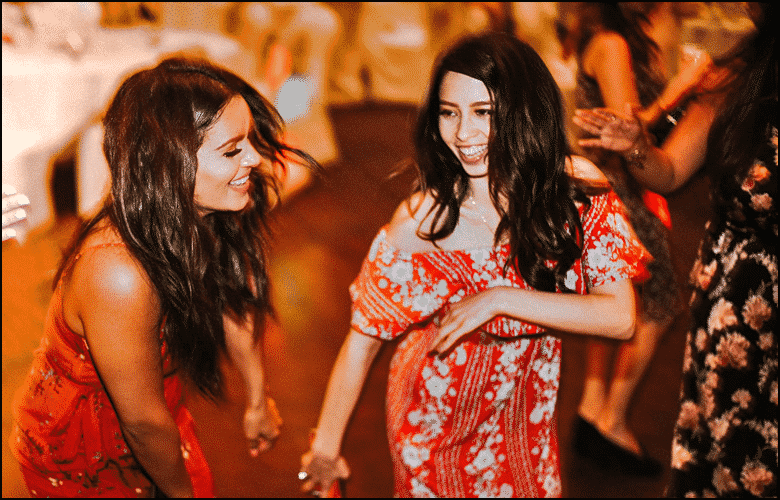 What most expert DJ’s suggest is playing a warm-up before the actual set. The actual set in this case refers to the set you’ve planned for when there’s a significant amount of people on the dance floor.

Quite literally, a warm-up gets the crowd gathering on the dance floor and tapping their feet before you take it up a notch gradually to have them jumping up and down.

Reading the Room: What is The Spectrum 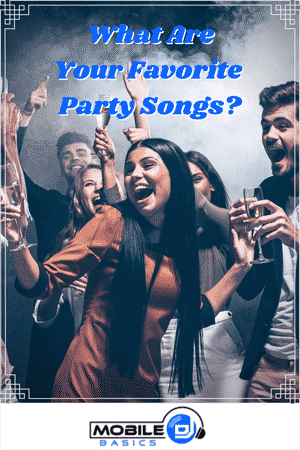 The Spectrum is probably one of the most interesting concepts there is in planning party songs for events. To start, let’s revise the fact that not all parties are the same; we have graduation parties, house parties, wedding parties, and so forth. Every party suits a specific crowd and a specific vibe. This is where the spectrum comes into play.

If you’re a party host, you probably have somewhat of a clue as to what the people in attendance would prefer their music to be like. For example; if it’s more of an adult event or one with an older generation then you might want to get them tapping their feet to some old hits. Likewise, if it’s a house party then you might prefer setting the pace with low to mid-level EDM in your warm-up playlist.

For example; if you’re at a wedding and you start things off slow, but you notice it didn’t grab anyone’s attention you might want to up the beat and work your way up from there.

It is, nevertheless, crucial to understand that not all events cater to the same crowd. Graduation parties could be a suit and tie or they could be laid back, and that’s just one example!

Should the warm-up be from the Billboard Top 100?

DJ’s who have booked their first gig is probably looking for ways to get the party attendees fired upright on the get-go. However, that’s not a smart move. Think about it, you play songs off of the Billboard Top 100 right as the first person walks through the door – You might have wasted some of your best songs.

However, this isn’t to say you can not play anything from the Billboard Top100. Everything done in moderation is welcomed. You just need to be wary of the fact that you can’t spend the entire night shuffling back and forth between the same Top Ten songs.

Pacing your set doesn’t necessarily mean raising the volume by one with each song, nor does it imply going from smooth jazz to heavy metal. Once you’re familiar with the vibe the party-goers are giving off and what they’re responding to, you take it up a notch.

To go with an example; let’s say it’s a house party and people are gathering around. The first few people who are coming up are awkward around one another and are probably hanging around by the drinks table. What does that tell you?

For DJ’s the rules are somewhat the same. You read the room and figure out the vibe. You plan whether or not the attendees will go rowdy or stay calm and then you set the pace with the music. 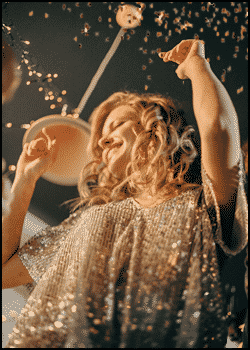 For example; back when Silento’s song was on the charts, every party had to have to Watch Me (Whip/Nae Nae) playing. Simultaneously, everyone at the party knew they had to dance in an iconic manner when the song was playing. It was a classic example of triggering a feeling and then people reacting with what they associated with that feeling. For a party, we’re aiming at channeling fun.

Always aim towards playing whatever is trending as the night goes on. Just when you feel like there is a sufficient amount of people on the dance floor, you bring out the secret weapon.

If you’re a DJ, you’re probably looking to be differentiated from a Spotify. How would you do that? By creating your own unique style. DJ-ing isn’t just about playing music back and forth, it’s also about pumping the crowd up. Most DJ’s have actually made a career out of nothing more than remixing popular songs.

In this case, party goers love familiar songs, but they love familiar songs with a twist even more. To recall, you need to read the room and play music accordingly. For house parties, this is especially easy considering how they’re just looking to get loud. As a DJ, you can channel that by playing a remix of a popular song – making it louder. Play the top 100 upbeat dance party songs.

Last, but not least: take requests. As either a party host or a DJ, you’re supposed to let the party-goers decide the sort of music they’re into. Understandably this could be achieved by reading the room and catching vibes, but it’s sometimes pretty easy when the guests themselves request specific songs.

Is it something you anticipated? Probably not. However, is it necessary, absolutely! Again, the gist of the party might be obvious, but you can’t understand what sub-sets within the party want to listen to. Perhaps the bride friends like a particular genre of music and they want that to be played during their dance party.

It’s therefore perfectly reasonable to take requests, in fact, you should even specify that at the beginning of each party just to make sure people in attendance are comfortable enough to bring their choice forward.

Another great thing about taking requests is that it gives people a ‘cheat code’ of sorts at what sort of music the crowd is interested in listening to. If someone asks for nostalgic songs to play and more than a dozen people are vibing to the music, you pace it from there.

To make the dance party fun, there’s nothing better than playing people’s favorite party songs. Which again, is nothing to worry about provided you follow these tips and tricks to get the crowd off of their feet. 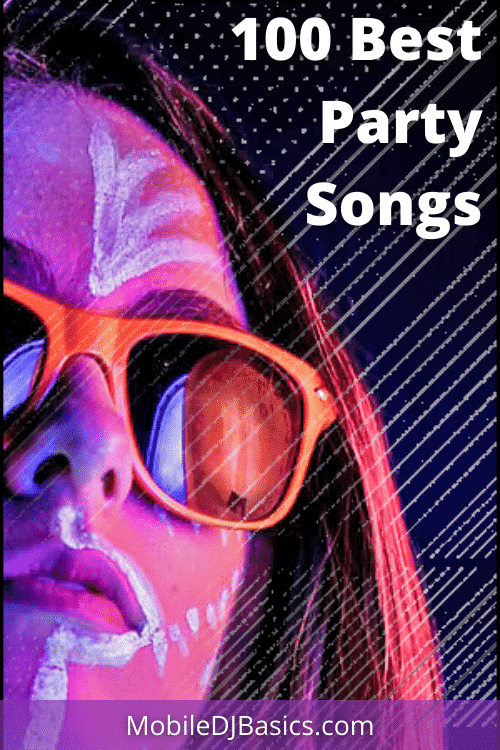 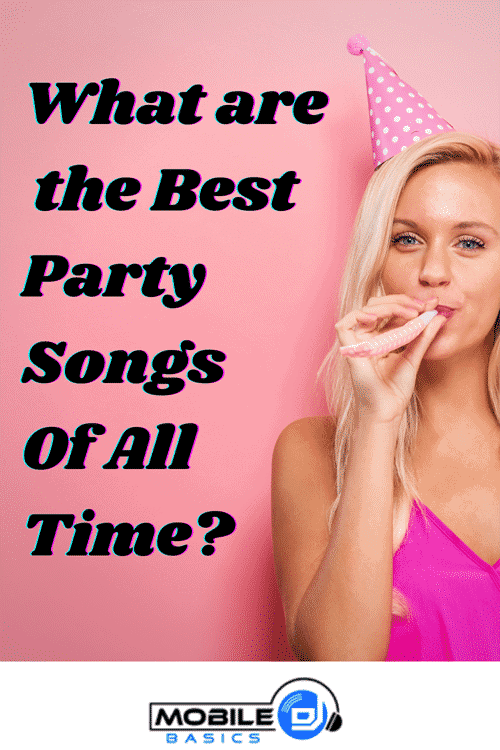 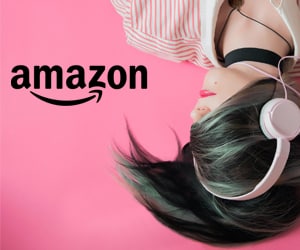 MobileDJBasics.com is a participant in the Amazon Services LLC Associates Program, an affiliate advertising program designed to provide a means for sites to earn advertising fees by advertising and linking to Amazon.com. We also participate in programs from Google Adsense, CJ, Bluehost, Clickbank, ShareASale, and other sites. We may earn a commission when you buy through links on our site. 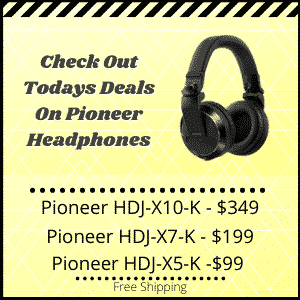 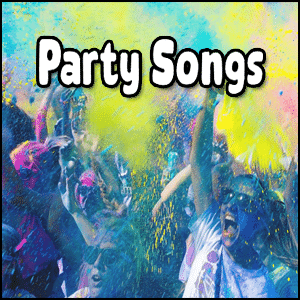 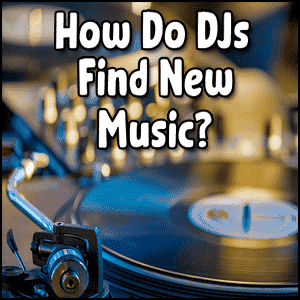 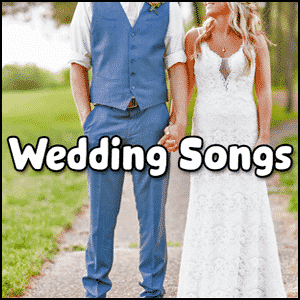 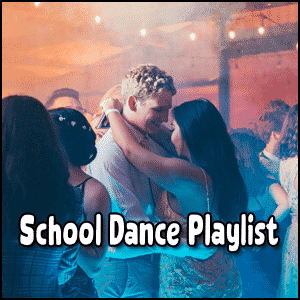 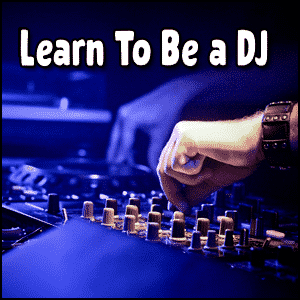 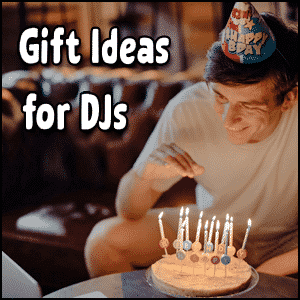 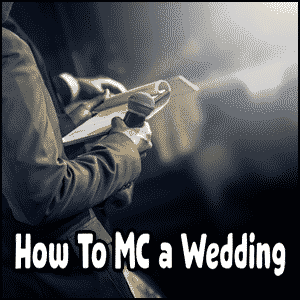 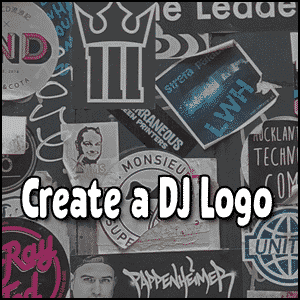 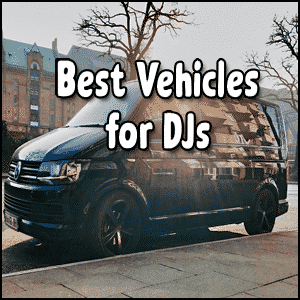 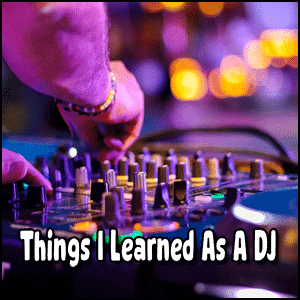 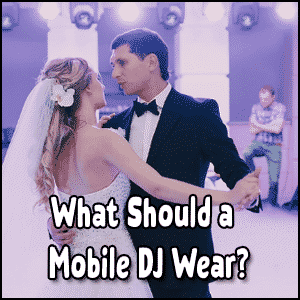 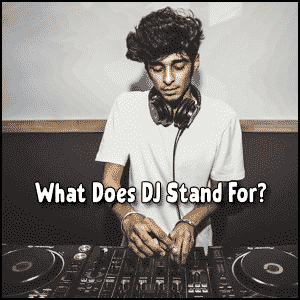 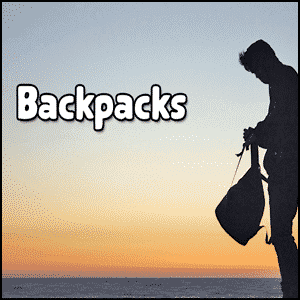 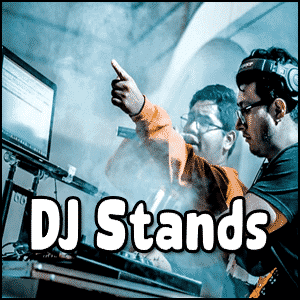 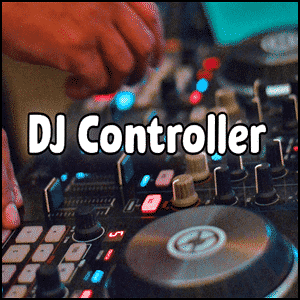 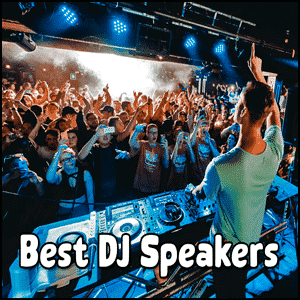 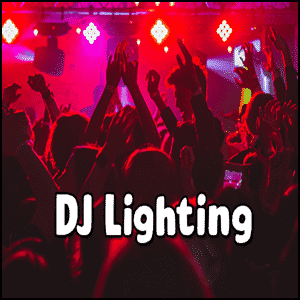 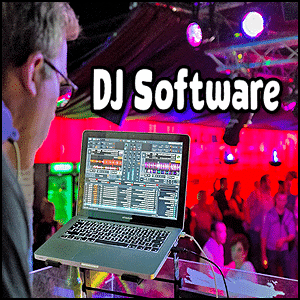 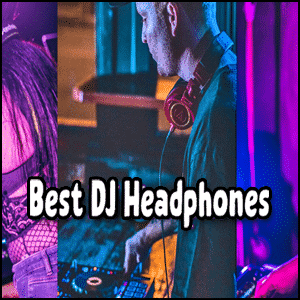